How to Change Language

If you want to change the language for the Loyverse POS app, change the device language in the mobile device settings.

For iOS devices, open Settings, and go to the ‘General’ section. Open the ‘Language and Region’ menu to change the language. 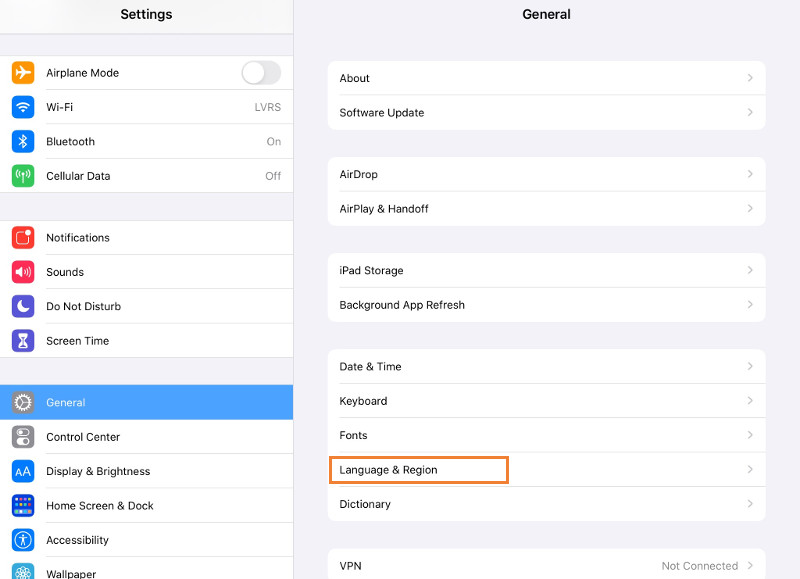 For Android devices, open Settings, and go to the ‘General management’ or ‘System’ section. Open the ‘Language and input’ menu to change the language. 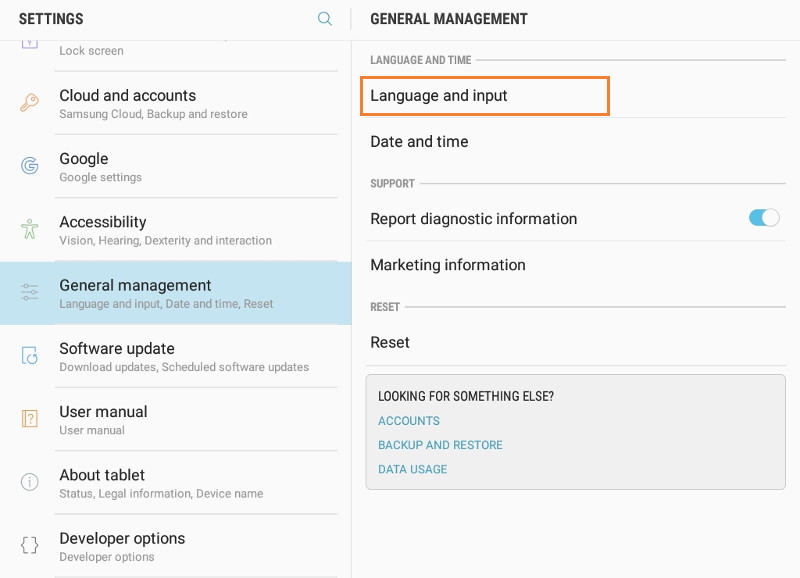 Setting Language in the Back office

You can choose a language for the Back Office in the Account settings. Loyverse currently provides more than 20 different languages: English, Spanish, French, German, Russian, Portugues, Polish, Romanian, Italian, Indonesian, Japanese, Korean, Chinese, and others. 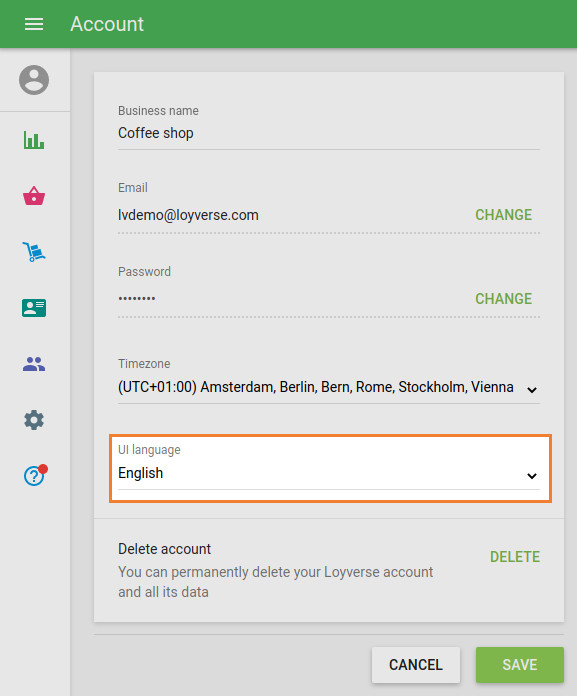 Note: The language settings of the Back Office will not influence the language of the Loyverse POS app. 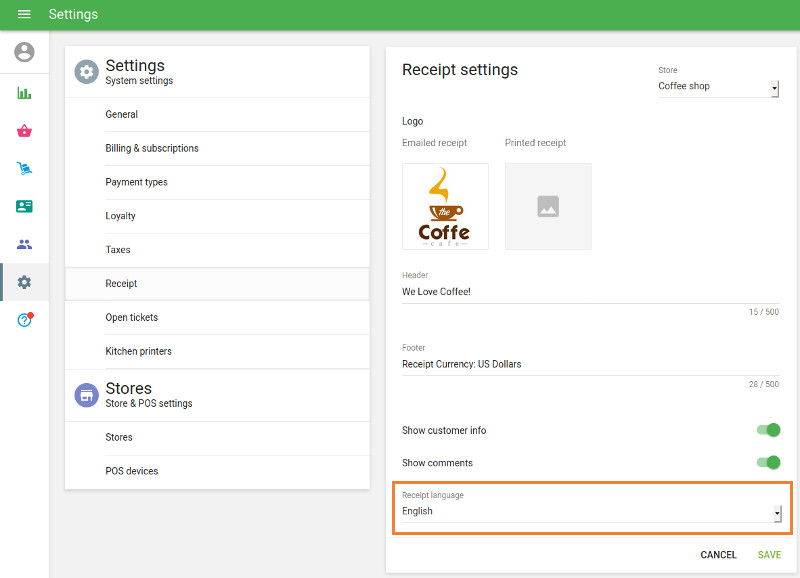 How to Add Logo to the Receipts

How to Set the Currency